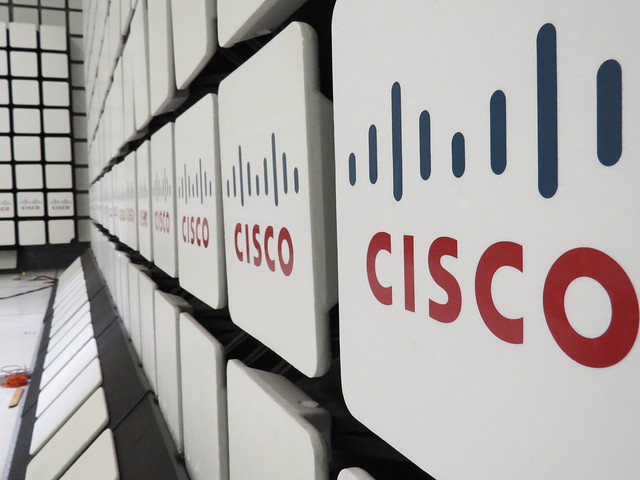 Cisco is one of the best known IT companies and the worldwide leader in networking equipment. Just before the dot-com bubble burst in 2000, Cisco’s market capitalization was more than 500 billion US dollars making Cisco the most valuable company in the world.

What explains such a performance? How Cisco proceeded to remain a major IT player after 30 years of existence?

Cisco was founded in September 1984 by Leaonard Bosack and its wife Sandy Lerner that were both employees at the Stanford University Computer Department. Based on Standford’s router and software, they built a replicated router able to support multiple protocols and to connect different computers and networks. Despite controversy, Cisco became the first company in the globe to sell such a multi-protocol router.

The amazing boom of Cisco

Since its creation, Cisco knew how to identify the needs of the IT market and how to provide best hardware and software solutions to meet those needs.

After going public in 1990, Cisco had the necessary resources to develop its activities. First, Cisco targeted the enterprise environment with its multi-protocol routers. Then, it quickly joined the emerging service provider market providing more powerful routers.

Still adapting to the market, Cisco caught both of the Ethernet and the Internet waves with new product lines including modems and routers dedicated to internet service providers, granting to Cisco the monopoly in this crucial segment.

Cisco strategy was then to target both the retail segment (with The Human Network marketing campaign) and the hardware segments as well as to expand overseas, especially in emerging markets like India.

According to Chairman and former CEO of Cisco, John Chambers, the reason why the company has outlasted to its very competing market is that it has applied a market-driven and sustainable strategy.

After several restructurings and acquisitions, Cisco is still one of the biggest players of the IT universe and its networking equipment (switches, routers, VOIP phones, etc.) is among the most renowned of the market.