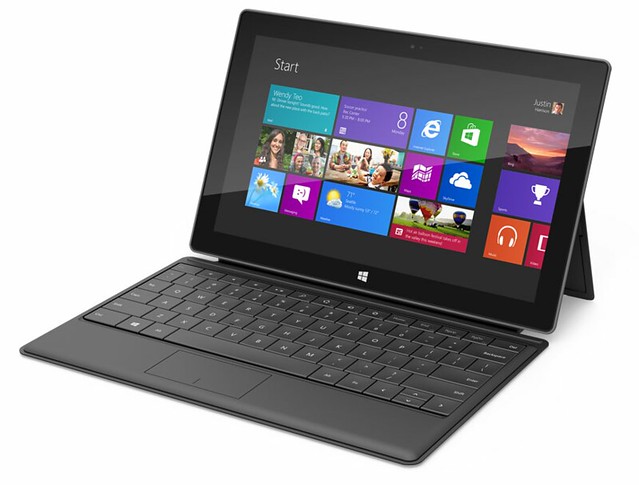 Announced at its “Windows 10” event on October 6, 2015, Microsoft has launched its first hybrid laptop, the Surface Book. This PC is optimized to run Windows 10 and has a very similar look to a tablet, even more with its 13.5-inch touch screen.

As a hybrid laptop, the Surface Book is also equipped with a backlit keyboard that can be removed in order to use it as a simple tablet with OneNote and the Surface Pen, the Microsoft stylus.

Is the Microsoft Surface Book a threat for the Apple MacBook Pro?

In recent years, Apple launched an advertising spot called “Switch” as a part of a whole campaign targeting Microsoft users and convincing them of how easy it is to switch from Microsoft OS (Windows) to Mac OS. One can say that the counter-attack of Microsoft has now begun with its Surface Book directly threatening Apple Macbook Pro.

At its conference, Microsoft compared the Surface Book to Apple MacBook Pro arguing that its newborn is twice as powerful as the one from its competitor.

With its 13.5-inch screen, the Surface Book has a resolution of 267 pixels per inch (ppi) and a screen definition of 3000*2000 pixels, or about as much as the MacBook Pro Retina screen.

The Surface Book is equipped with the latest generation of Intel Core processors and with a powerful GPU graphics processor from Nvidia. Moreover, Microsoft states that “The Surface Book is designed for the most demanding creative tasks such as photo and video editing.”

According to Microsoft, its new hybrid laptop is optimized to be used with the Surface Pen and the touchscreen graphical tools from Adobe (Photoshop, etc.).

In addition, the device must not be seen as a tablet equipped with a keyboard but rather as a PC with a detachable screen. It weighs about 25.4 ounces without its keyboard and 55.3 ounces with it. Also, the Surface Book has 12 hours of battery life when the keyboard is connected.

Prices of the new Surface Book

The Surface Book is now available with a pre-order period in the US and will be available from the first quarter of 2016 in France. Prices vary depending on the chosen configuration. Indeed, for a base configuration with a Core i5 processor and 8GB of RAM, the price is $ 1499. Any a full option version with a Core i7 processor, GPU, 16GB of RAM and 1TB of SSD storage, the price is $ 2699.

The Surface Book is already out of stock in the US

Since its release, Microsoft Surface Book has generated so much interest in the United States that it went out of stock on Microsoft stores but still available in preorder from Amazon. Apple may be worried for its MacBook Pro sales since Microsoft just launched an online guide for users that want to migrate from Apple devices to the Surface Book. 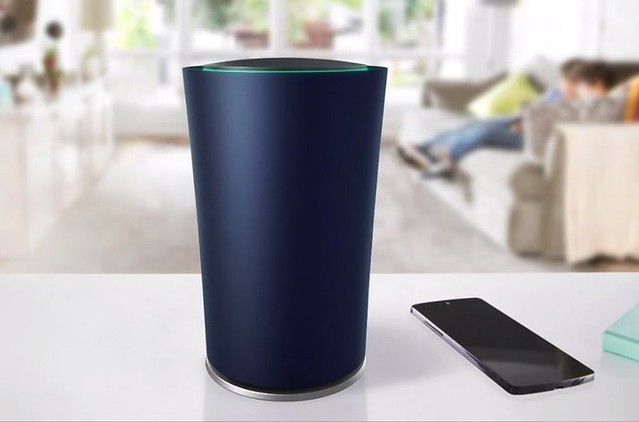 OnHub is the name of the new Google WiFi router that was developed to facilitate and optimize the use of the home WiFi network. This newborn from Google belongs to the all-in-one category of modern routers, meaning one device integrating a basic switch, a modem, a wireless access point and other useful networking components.

From a design point of view, this new Google Wifi router has a cylindrical shape, mixing design and simplicity, with a height of 7.48 inches and a row of six colored LEDs. The Google OnHub has 13 antennas (six antennas of 2.4GHz, six antennas of 5GHz and a last one for congestion detection). It is also equipped with a 3W speaker, a USB 3.0 port, 1GB of RAM and 4GB flash memory built by the Chinese TP-Link. OnHub is compatible with the Bluetooth 4.0 “Smart Ready” technology which enables remote control of multiple smart devices and home automation.

One of the main interesting features of the Google OnHub is its ability to connect all smart devices (smartphone, tablet) and all connected devices in a house (lamp, TV, etc.). The use of this function is very simple on the OnHub via a smartphone application (Android or iOS). It also allows visitors of a house to connect in limited mode without using a password.

This mobile application is to be used, not only to setup and configure the OnHub router, but also to monitor network status and other indicators (e.g. bandwidth used for each connected device, etc.).

With its ultra-fast connection, OnHub allows to set priorities between several connected devices if needed to optimize the WiFi signal distribution. Google new router provides a reliable and secure access throughout the house which can be even more enhanced by adding a firewall (hardware or software), especially if one wants to use OnHub in a professional environment.

Prices and availability of Google OnHub

For now, Google OnHub is only available on the Internet at a price of $ 199 where the prices of similar routers are ranging from $100 and $200. It should also be available soon in ordinary high tech shops in the United States and Canada.